The technology of quantum computing offers many new and unprecedented possibilities for what technology is capable of doing. While ‘regular’ digital computers eventually run into problems posed by the laws of physics, quantum computers work differently and possess far superior computing powers. As a result, there are considerable implications for security regarding encryption and decryption of data. 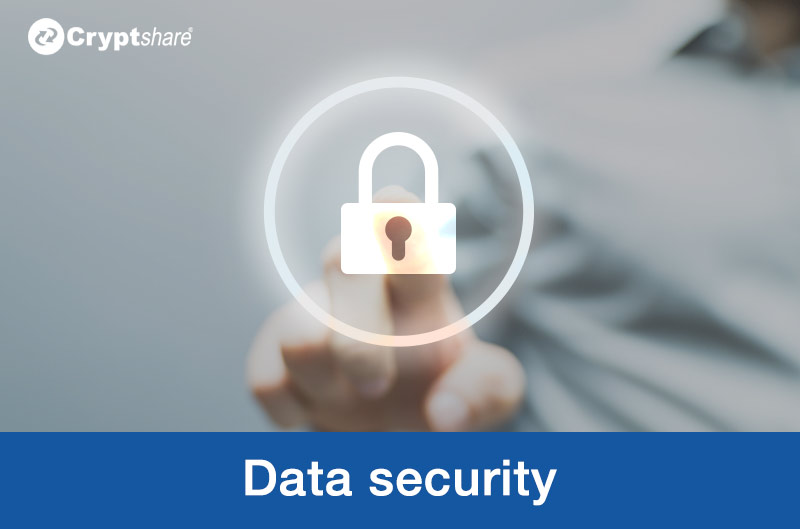 For decades, computers have become faster and increasingly compact: more and more transistors have been crammed onto chips, and the size of circuits has been reduced to microscopic levels. However, despite all of these efforts this approach cannot continue forever. There are the physical limitations of the real world that eventually impose a ceiling on the hardware of the digital evolution. These physical limitations, however, do not apply to quantum computers in the same way.

There is great hope – and vast amounts of money – invested in quantum computing. With quantum computers, highly complex models could accurately and reliably be calculated in short amounts of time, potentially making a lot of time-consuming and expensive testing as well as trial-and-error methods obsolete. For areas such as the pharmaceutical industry this would truly be a game changer, enabling them to create and test drugs on the computer. Furthermore, quantum computing could serve as a powerful accelerant for artificial intelligence. While the presence of this new technology in the marketplace still is far from universal availability, the future for quantum computers and their applications looks very bright.

This technology is still in its infant stages and given the enormous investment costs, so far it has only been available to a very select few. In a transition period where both digital computers and quantum computers co-exist, this would most likely mean that those with quantum computers (very few and very rich organisations) would benefit from this technological advantage. Intelligence agencies are probably the first who will be able to harness quantum computing’s full potential, big corporations will come second, and eventually everyone else will follow as a distant third. Ensuring a somewhat level playing field where everyone benefits from this powerful technology will be one of the great challenges going forward.

Vast computing power, however, also has the potential to fundamentally transform encryption and decryption of data. Particularly beyond the relative security of one’s own firewall, where information is most vulnerable, quantum computers will result in major changes for the encryption and decryption of data in transit. By being able to perform mathematical operations significantly faster than digital computers, quantum computers pose a serious threat to encryption methods that have been relying on the fact that it used to be impossible to deduce the two prime factors from their product by using mathematical methods, as is the case with public and private key encryption. Symmetric encryption, which is the approach for Cryptshare’s encryption of files, is better equipped for and less impacted by the computing powers of quantum computers. Cryptographic experts expect that the key length would have to be doubled to secure encryption methods such as AES and eliminate the advantage of quantum computers. It appears to be possible to implement this without major intrusions into existing systems. For encryption designed for data in transport, such as TLS (Transport Layer Security), it is a mixed bag. TLS uses public and private key methods for establishing a connection between client and server. For the rest of the connection, it typically uses a symmetric session key. If the first part isn’t secure (and it certainly appears not to be), the session key can be found out and the content of the entire connection can be read.

The challenges quantum computing presents for encryption have been realised and there is research into how to react to this new technology. The field of post-quantum cryptography deals with protecting confidential information from the powers of quantum computing by applying regular electronic systems using suitable cryptographic methods. Also, alternatives for establishing TLS connections are being worked on. These will most likely require significantly more resources for encryption and decryption but should still be able to protect data effectively.

It is still unclear if and when quantum computing will be ready for use on a large scale. The cryptographic risks this technology entails, however, seem to be manageable if the appropriate measures are put in place. Therefore, we should focus on the chance quantum computing offers for the secure transfer of encryption keys between two communication partners.