GAIA-X Board of Directors gives green light to Palantir

An unpleasant surprise for data protectionists and supporters of GAIA-X: The all-European Board of Directors of GAIA-X cleared the way for Palantir to become a member. The reaction to this decision ranged from surprise to horror, as the company does not seem to fit in at all with what GAIA-X is supposed to stand for. After a statement by the German federal government, a key political player, had already caused some concern, this decision of the economic stakeholders now raises some serious questions: What criteria are used in the GAIA-X selection process? Do they match up to the proclaimed objectives of the project? And what might this say about GAIA-X itself?

In a blog post in December 2020, the US company Palantir announced that it had joined the GAIA-X project in November and had been a proud "Day 1 Member". In a statement a few weeks earlier, the German federal government had already welcomed the inclusion of large US hyperscalers in the project, justifying it with the necessity to ensure scalability. By participating in GAIA-X, European rules and standards would also be accepted. However, in the light of previous experiences (namely the Safe Harbour Agreement and the EU-US Privacy Shield), concerns about data protection compliance with GDPR will prove difficult to refute with a line of reasoning that is built on confidence alone.

So, what is Palantir all about? In a nutshell, Palantir specialises in big data analytics, stating that it creates the "digital infrastructure for secure data-driven operations and decision-making".

In their blog post, Palantir stated, among other things:

Given what Palantir is known for and what they – very successfully – do to earn their money, the perspective that emanates from the third bullet point came as particularly surprising to many and was met with scepticism rather than agreement. Palantir, which in its early stages was co-financed by the capital arm of the CIA, has made headlines mainly because of their work for various US intelligence agencies and the US military (while their client list includes intelligence agencies and police forces from all over the world); their work consists of combining, connecting, and analysing data. The company has received further media attention due to its co-founder and long-time CEO Peter Thiel. 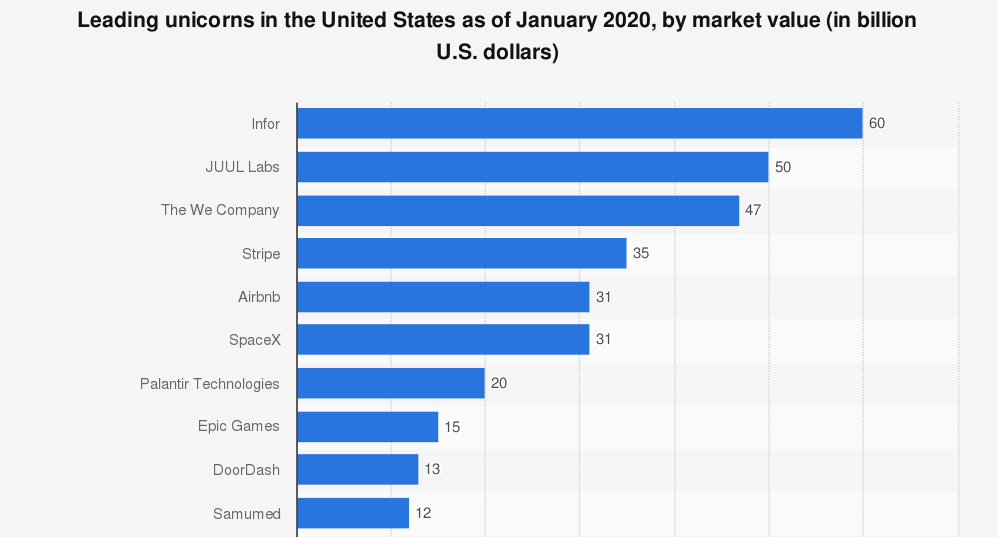 Does “effective use of data” reliably end where civil liberties begin?

Data protectionists take a very critical view of companies like Palantir. Regarding the statement that “effective use of data need not come at the expense of the preservation of privacy and civil liberties", the impression so far has been rather that the focus is clearly on the effective use of data. Particularly in work undertaken on behalf of intelligence agencies, the preservation of privacy and civil rights does not constitute the top priority – so it is not surprising that Palantir hasn’t yet been able to distinguish themselves as a strong advocate of such values in the public eye.

There is a fear that Palantir doesn’t represent the established values of data protection or even digital sovereignty but is rather diametrically opposed to them in their work. To some, this may feel like putting the fox in charge of the hen house. How this can be reconciled with the vision and goals of GAIA-X remains a mystery, despite all of Palantir's assurances to the contrary.

However, for the exclusively European Board of Directors of GAIA-X, which consists of well-known companies, this was evidently not an obstacle in welcoming Palantir as a member.

You can find out more on what the position of the German federal government and this decision of the GAIA-X Board of Directors mean for the project's originally proclaimed objectives in this blog post.