Serious setbacks after an ambitious start – which goals remain for GAIA-X?

First the German federal government signalled support for the participation of US hyperscalers in GAIA-X. Subsequently, the companies on its Board of Directors welcomed Palantir, arguably the most controversial player in big data, as a member. All this despite major concerns from data protectionists. GAIA-X’s more recent course raises the fundamental question of whether digital sovereignty and data protection in accordance with European standards can still be achieved for companies. What remains of GAIA-X’s original objectives and what of its inherent potential can the project still turn into reality?

GAIA-X – Its potential and implementation

The GAIA-X project has enormous potential, provided it is enacted and future-oriented. It offers the chance to build structures and create services from the ground up that provide real added value for enterprises. This could be all the more successful if the project’s scope is taken even beyond data infrastructure: Not only today’s needs and demands in the form of offerings such as Software-as-a-Service, but also tomorrow’s needs and demands for AI and quantum computers can and should come into play in the planning and design process of GAIA-X. After all, this project presents a unique opportunity to set Europe's course for the future of IT on a large scale. Helping European enterprises to successfully master challenges they currently face is one key aspect GAIA-X needs to deliver on. Enabling and empowering them to be prepared for what the future holds is another. 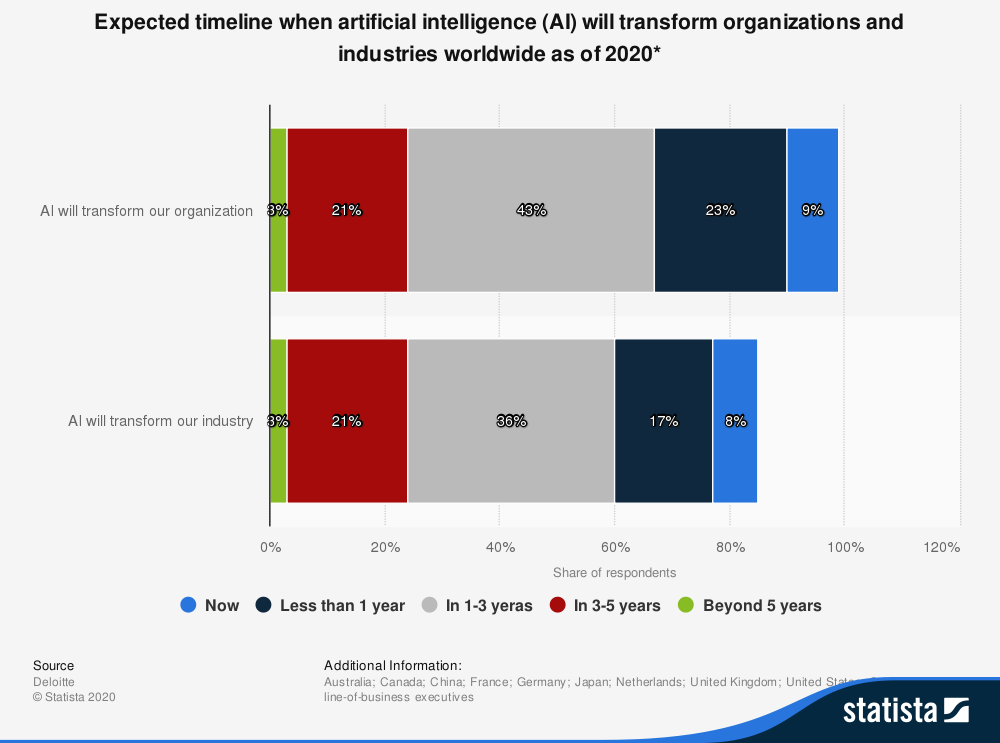 AI is well on its way to transform organisations and industries worldwide.

However, to make the most of what is possible with GAIA-X as a European effort, it is essential that those in charge are clear about how to answer the following key questions:

It is equally important, however, action is taken accordingly.

Read more about the decision-makers of GAIA-X
from politics and the business world.

To ensure that Europe does not fall behind in research and education, there must be projects like GAIA-X that are promoted at a European level and with multilateral commitment. Admittedly, past experiences regarding EU projects have shown that this approach does not necessarily make for easy implementation. Nevertheless, a European project with ambitions on the scale of GAIA-X can only become a meaningful success if all stakeholders are on board and participate in a joint effort. The very existence of this project fosters and promotes further potential for innovation. It is indispensable if Europe wants to be – and remain – a location for high-tech. Europe needs to ensure that the fully realised GAIA-X project lives up to what it has been heralded to be.

For large and ambitious projects like GAIA-X, it is a crucial step to start proceedings. Those in charge won’t be able to avoid some sort of compromise, especially in the early stages. For example, it is well known that comparatively little IT hardware is produced in Europe. It would therefore be misguided to entertain the idea of pulling off the entire implementation of GAIA-X, from start to finish, in a purely European fashion, particularly given the planned time frame. 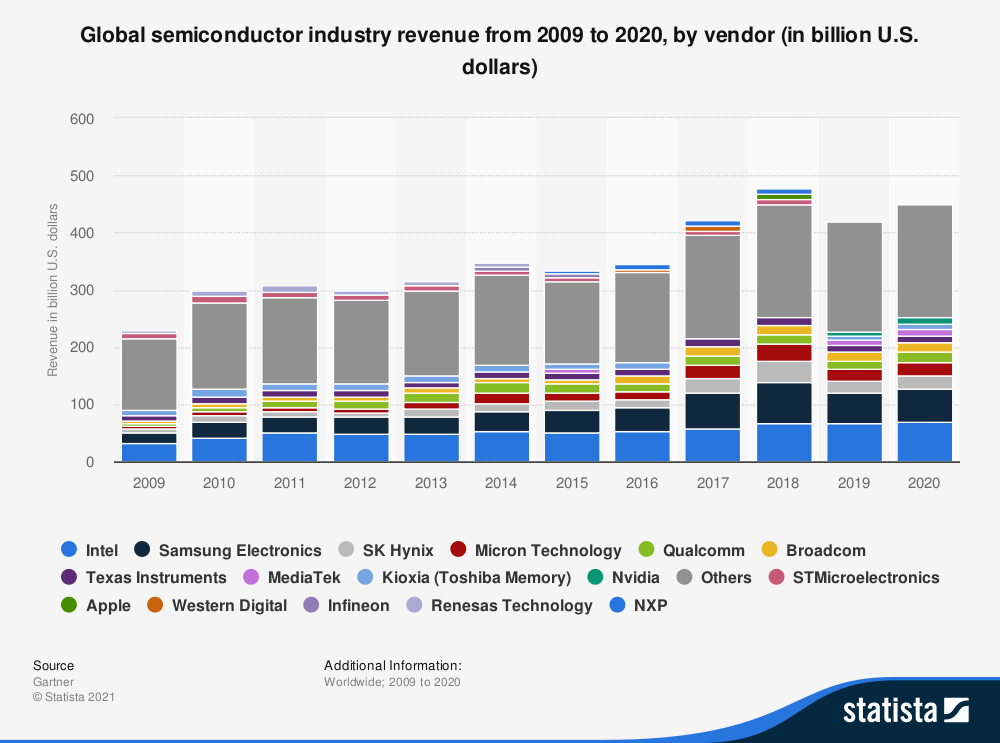 Market dominance in IT hardware exemplified: Asian and US vendors for semiconductors.

In the long term, GAIA-X can certainly play a role as an incubator for European software and hardware. Due to the current situation on the ground, however, it is inevitable that American or Asian providers will have to be relied on. At least in some instances, for the time being. The pivotal question is how much GAIA-X’s decision-makers choose to rely on them.

Among the originally proclaimed objectives of GAIA-X was to create a digital ecosystem with digital sovereignty and data protection in accordance with European standards. It is therefore precisely this objective that must be applied as a measure for evaluating the important and pivotal decisions during the project’s practical implementation. Particularly because it is necessary in the initial phases of GAIA-X to fall back on technology and providers that already exist. A conscious and careful consideration must take place: How far can and should one go in this respect, and at what point does one run the risk of compromising the project's objectives? The implementation of 5G and use (or not) of Chinese technology is very revealing.

In order to reach GAIA-X’s goal, it is not only necessary to set out on the right path, one must also go in the right direction. GAIA-X, however, if one takes its original objective as a measure, seems to already have gone astray:

What remains of GAIA-X for European enterprises?

European companies are looking for solutions to pressing challenges such as those arising from data transfer to the USA. There were great hopes for GAIA-X as a suitable remedy, and those hopes were not only ignited but fuelled by the project's political and economic drivers. However, the most recent actions of those in charge do not match the objectives they once proclaimed for GAIA-X. It rather seems as if they are now the reason why this prestigious European project may well fall short of some its most central claims. As a result, enterprises will most likely have to curb their expectations for GAIA-X as a means to achieve control of their data and compliance with European data protection regulations.

Peter Altmaier, Germany’s Federal Minister for Economic Affairs and Energy, once described GAIA-X as a "key project for setting up a sovereign, trustworthy and innovative European data infrastructure". However, true digital sovereignty and data sovereignty look quite different. In order to stop losing credibility, its course must be corrected urgently, or the project may need a retroactive re-labelling of its goals.

Entrepreneurs and those responsible for data protection and IT security must therefore ask themselves:

Find out what the latest developments regarding GAIA-X mean for your company's data protection and digital sovereignty in the next blog post.